Most people are aware that there are various forms of cancer treatment. However, until they have to deal directly with this disease, they usually have minimal knowledge about them. When a diagnosis of cancer is given, it can be terrifying. Having some basic knowledge of the impressive number of treatment options that are available can be very encouraging.

Surgery is a common choice of treatment, although it depends on the type of cancer, what stage it is at, and what part of the body requires the surgery. In many cases, this is a successful treatment. However, it is quite common to follow up with additional treatments as a precaution. 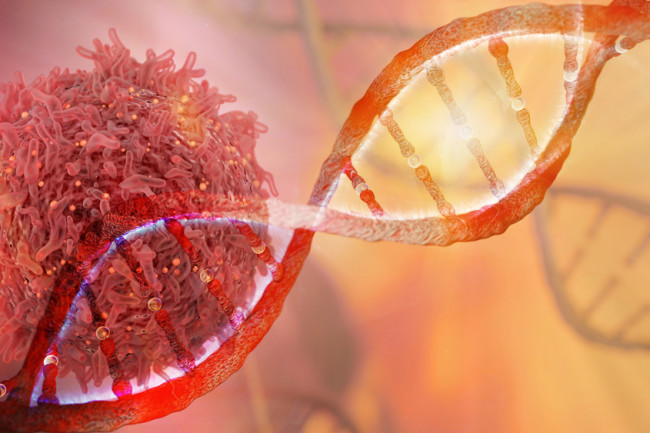 This is perhaps the one that most people are most familiar with. Partly because it has been a form of treatment that many people fear. Chemotherapy treatments have come a long way though, and the side effects are usually much less severe than what they were in the past.

This cancer treatment employs radiation to destroy the cancerous cells. There has been a lot of research put into this type of treatment. As a result, it has made the procedure far more successful. Plus, different types of radiation can be used.

This is a relatively new form of therapy and an exciting one, partly because of the good results it can produce. Another reason is that it relies on the body’s own immune system to fight cancer.

Some other forms of cancer therapy are targeted therapy, the use of stem cells, and hormone therapy. In addition to this, there is ongoing research with the hopes of developing even better and newer treatments.

Anyone who is dealing with cancer has a lot to contend with. After the diagnosis, a course of treatment may be set up to deal with this potentially dangerous health problem. Although cancer can be a devastating disease, research has brought treatments a long way forward. However, the individual experiencing this goes on quite a health journey.

When first diagnosed with this disease, it can be overwhelming. It raises a lot of questions and concerns. Many are fearful of the treatments but becoming informed about them helps to make things a lot easier. 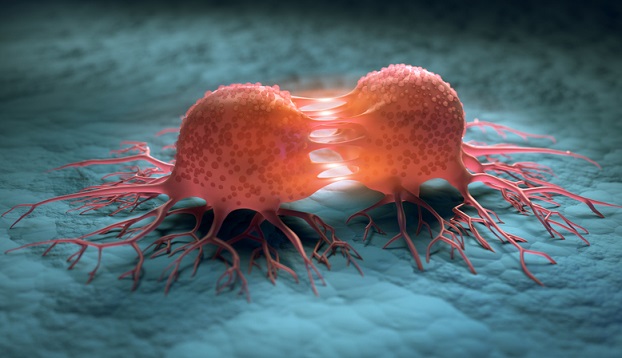 There is a significant demand for the different types of drugs needed to treat cancer that address the various forms of this disease. Each of them can have their own side effects to deal with. One of these is that they can affect oral health. However, there are different methods that this type of side effect can be dealt with. One of the best ways is to be under the care of an experienced dentist. This professional can deal with some of the common side effects, such as:

* Sores in the mouth

* Discomfort in the jaw

This depends on the type of cancer being addressed, and the form of treatment being used, as to whether there will be any oral side effects, how severe they will be and how long they will last. In some cases, there can be a risk of tooth decay due to having a dry mouth for a long time. This is something that should be treated as quickly as possible.